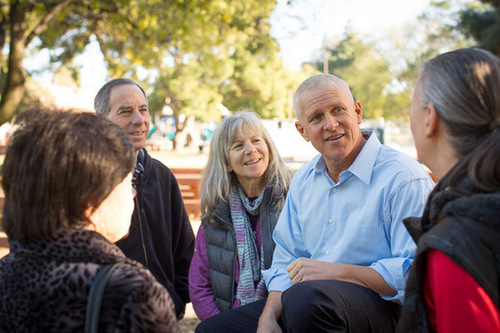 An online survey has been created by the Los Angeles Fire Department in support of a public safety motion by City Councilman Mike Bonin to equip firefighters with tablet computers.

Bonin, 46, introduced the FIRST-IN Master Plan motion to the City Council in early July in an attempt to tap into local technological resources to upgrade the fire department’s technology.

The fire department has an upgrade planned for its 911 dispatch system, will be adding a GPS-based vehicle location system and its contract for the laptop computers used to record patient information also is up for renewal, according to Bonin’s motion.

For the full story, head over to venicedispatch.info.