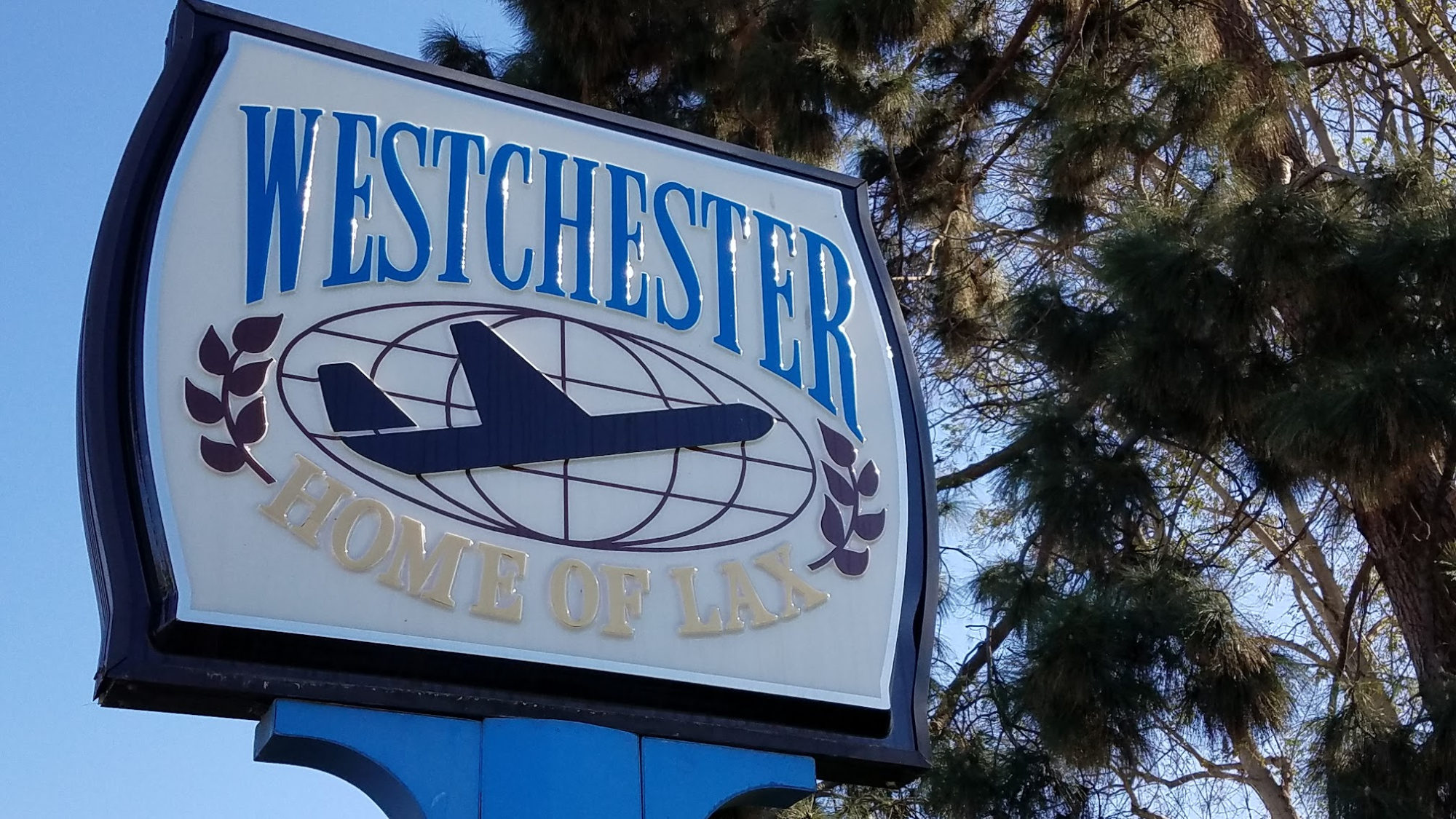 Our Community Plan is in process for a long overdue update, but will it matter?

What Is A City Plan?

The City of Los Angeles is a massive area and to help manage land use policy decisions, the city is divided into 35 community plan areas.

Each Community Plan establishes goals and policies to guide land use and development within each plan area. Plan maps identify where uses such as jobs, housing and open space will be located.

The westside of LA has four distinct plans for:

Community Plans are supposed to be updated every 10 years. Our Community Plan is 15 years old. The City is way behind on the whole program, and in 2018 made a commitment to update all 35 by 2024. There are currently 16 plans in process of being updated, including ours.

A year ago I couldn’t wait for us to dive into a lively discussion about how we want our area to look in coming decades. At the time, we were watching super dense apartment buildings going up all around us at Howard Hughes, behind Bed, Bath & Beyond and on La Tijera near the 405. It seemed like a well-developed and updated Community Plan would put an end — or at least a considered pause — to some of that.

Unfortunately, we got a new governor and a crop of emboldened state legislators who have decided that they know better how to solve our purported housing crisis than local municipalities.

To be fair, some of this was creeping in before the new governor. All the density construction we were bemoaning was being built “by right” under SB1818, passed in 2004, allowing density bonuses for multi-family construction. Basically, if some number of units were earmarked as “affordable,” the developer got to build extra density.

State laws trump local city laws. This means that when a developer chooses to build pursuant to SB1818, there is virtually nothing that the city can do, hence the term “by right.” If I hear one more ill-informed neighbor complain on NextDoor that our Councilman is letting all the development happen, I might scream.

But then came the new governor in 2018. And enter Scott Wiener, a state senator representing San Francisco. Wiener fancies himself a visionary for solving our housing crisis. Critics call him a shill for developers.

While housing activists cry for “affordable housing,” Wiener insists that luxury housing will result in more for everybody as renters move up to fill the new inventory. As if they can afford it, but that’s a whole other topic.

I should like Wiener. He’s a highly educated moderate Democrat, the kind of leader that I think we need more of. Unfortunately, as a homeowner who cares about the value of her largest asset, I just can’t get onboard with any idea that somebody sitting in San Francisco should be making any decisions about development in Westchester … or Bakersfield … or Palm Springs.

In fact, during the heat of Wiener’s ill-fated SB 50, I found myself in a a twitter fight with another attorney in San Francisco. She had all kinds of reasons why we should be doing things differently in LA. She refused to accept that Angelenos won’t walk half a mile to a bus. Whether we should or not, I told her it simply isn’t going to happen for years here.

Once I asked her if she wanted me making decisions about the future of her community, she had the good sense to shut up.

Why Should You Care?

Even scarier than SB-50 is SB-4, with which Wiener merged SB-50 in April. This little gem allows single family homes to be converted by right to four-unit buildings anywhere in the state!

There will be no rhyme or reason as to where these four unit developments will pop up, except to say that it will be where a developer can pick up a cheap piece of land.

I live in Kentwood, where neighbors complain about two story single family homes towering over them. SB-4 is going to be a disaster. And if it sounds just too far out there to believe, know that Oregon passed this same law last month. 😱

At the end of the day, I passionately believe that cities should make their own development choices based on local influences. The state can (and should) create incentives, but the state should not be choking us with one size fits all rules.

Did I mention that I’m a realtor? By definition, I’m supposed to be gung ho for development. But hey, I’m a mom and a property owner, too. Lifestyle concerns keep me up at night.

Now What With The Community Plans?

I have been pretty active in the public portion of our Community Plan updating. A couple of public meetings have been held, and I think I’ve attended all.

I haven’t found the right person to pose the question to, so I don’t have an answer yet, but it’s possible that Community Plans are about to become irrelevant.

The number of state housing laws that introduced in California in 2019 has been dizzying. I’ve followed many and called and written many legislators to complain. When one act gets voted down, parts pop up in another more benign bill. It gets downright discouraging.

Where does that leave us with our Community Plan update? The process is progressing and I continue to follow it, but I’m having a hard time getting too excited about creating our vision. Sigh.

Here is a summary of the comments that the Planning Team picked up during the public meetings. Based on what I observed at those meetings, I think they captured the primary points:

This document maps the comments and concerns to existing Community Plan Goals & Policies.

There are lots of interesting supporting documents on this page.

For me, I’ll keep showing up for the meetings and I’ll keep trying to follow the progression of the proposed state laws. If something changes, I want to be there, in the conversation.

What about you? Are you following what our state legislators are up to? Until this year I didn’t even know who my representatives were. I recently met Ben Allen, our senator, and he seems like a smart, informed guy. Time will tell.

If you want to sign up to get email alerts about the Community Plan update process, go to this page and scroll to the bottom.

About Tracy Thrower Conyers
Tracy Thrower Conyers is a long-time resident of Westchester 90045. Tracy closely follows local politics, political players and social chatter relevant to Westchester. You’ll frequently find her at Neighborhood Council meetings, as well as on all the social platforms where 90045 peeps hang out. As a mom with a school-aged child, Tracy is keenly aware of the importance of the educational choices we make for our kids, and spends a lot of time following local schools. She’s passionate about California’s charter school movement as a source of innovation for public schools, and pays extra attention to special needs education choices and resources. Tracy is also a Broker Associate and founding principal in Silicon Beach Properties. She is a recognized expert on Silicon Beach and its impact on residential and residential income real estate, and has been featured by respected media outlets including the LA Times, KPCC and KCET. Tracy’s primary focus and expertise includes buying and selling homes and residential income properties in Westchester and the Playas, but she is also very tuned in to the wider Silicon Beach area. Find more on Tracy and Silicon Beach Properties on sb.p’s website. Connect other places online with Tracy: LinkedIn, Twitter, Facebook, Instagram & Pinterest.